So...after three years of law school, plus bar licensure, I've finally found my calling: hairstylist!!
I did my hair a week and a half ago: 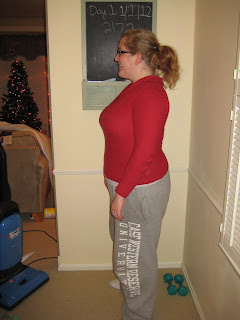 "Before"
that's the most recent picture of my long hair--it's also my "before" picture for WW--and I've lost 5.2lbs since then!! 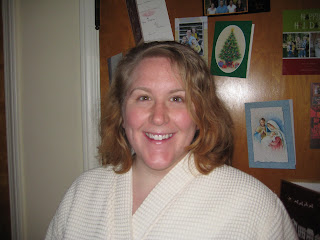 "After!"
I cut my own hair, with lots of thin layers to bring out the natural curl. This was taken right after the cut so it's still wet, but it looks awesome when it's all curled up.
...Then I did Brandon's hair. His hair had grown out over his ears, which I didn't like. I could have solved it with a trim, but it's also way fun to cut hair. I think I'm probably the only non-licensed beautician adult who never cut their hair when they were a little kid and not supposed to but suddenly developed a taste for it as an adult! 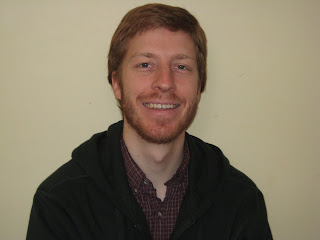 "Before"
Look how happy he was--incidentally, we used this as his headshot for our movie casting call last week. It was really fun! Brandon had to pretend like he died (he was a rock and roll star) and I had to be a back-up violinist who was really upset by the fact that he died. 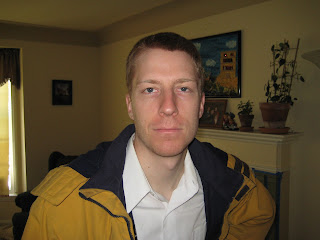 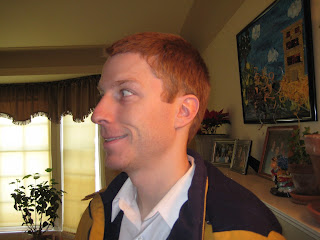 See...I told you he likes it!!
So, now we both look different--but mainly Brandon--I keep having this "stranger danger" reaction when he first walks into a room. But I like it--I think he looks really cute clean-cut. And his mustache doesn't go up my nose when we smooch!!
Posted by Anne at 8:50 AM